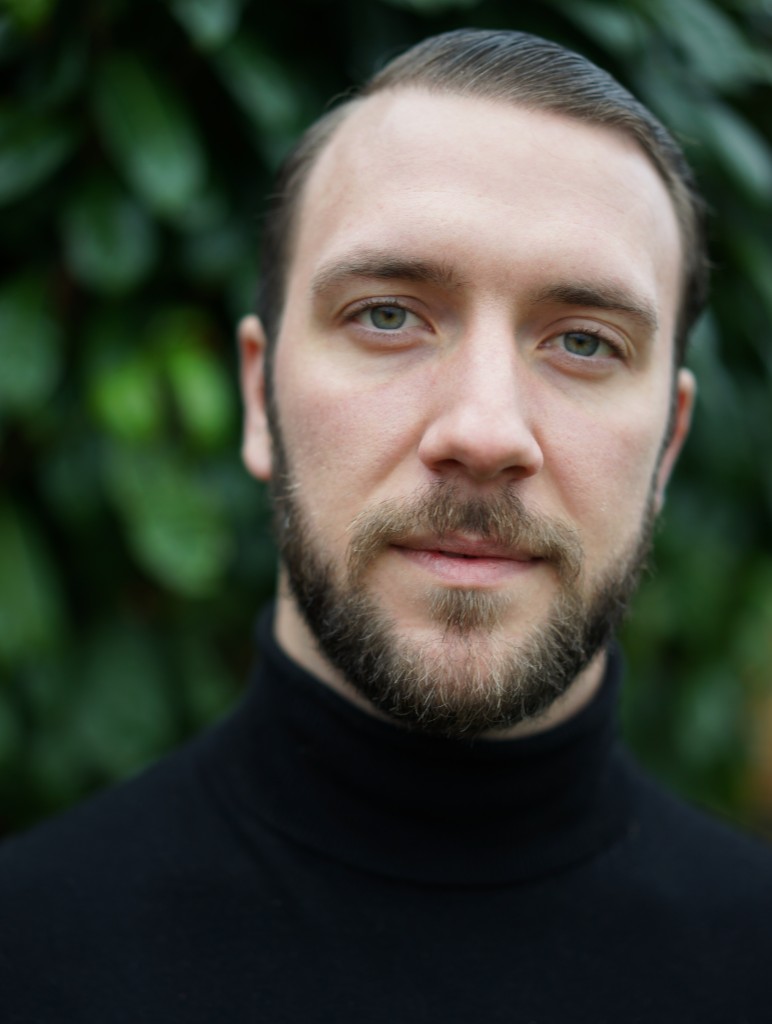 Gareth started dancing at the age of 16, even though a late starter he very quickly found a huge passion in Dance a decided to take it up as a career. After 1 year with his local dance school K.A.T.S. he was approached by a college at the Move It Dance Exhibition and invited to attend their Summer School. Gareth loved his time at the colleges summer school so much he asked if they could use that week as his audition. At the end of the week Gareth was offered a full scholarship at The Centre Performing Arts College to start September 2008.
During Gareth’s training at The Centre PAC he was lucky to perform and be a part of many different shows and productions. In 2008 he was part of George Sampson’s (winner of Britain’s Got Talent 2008) music video Singing in the Rain. Gareth also had the opportunity to perform on the Move It stage 5 times over 2 years. Other venues Gareth has performed at include The Royal Albert Hall, Leicester Square Gardens, Leicester Square Theatre, Arts Depo Theatre London, Theatre Royal plus many other festivals and events. Gareth’s West End debut was in 2009 when he was a dancer/ensemble in an adult Pantomime called Sindafella performed at Leicester Square Theatre.
After graduation from college In 2011 Gareth very quickly started work as a dancer for P&O cruises where he stayed a part of their loyal crew for 7 years completing 7 contracts, for the last 2 contracts Gareth was promoted to the position of Dance Captain where he was in change of the cast and the shows whilst on the the ship.
After finishing ships Gareth has been adjusting to life on land and has decided to take on the role of teacher, teaching at a number of different dance schools around South Wales. Even though Gareth misses his time at sea he loves passing on his knowledge to students who dream of doing the same thing one day.
Gareth is very excited to be a part of the PAAW team and is enjoying getting to know and teach such a fabulous bunch of kids.