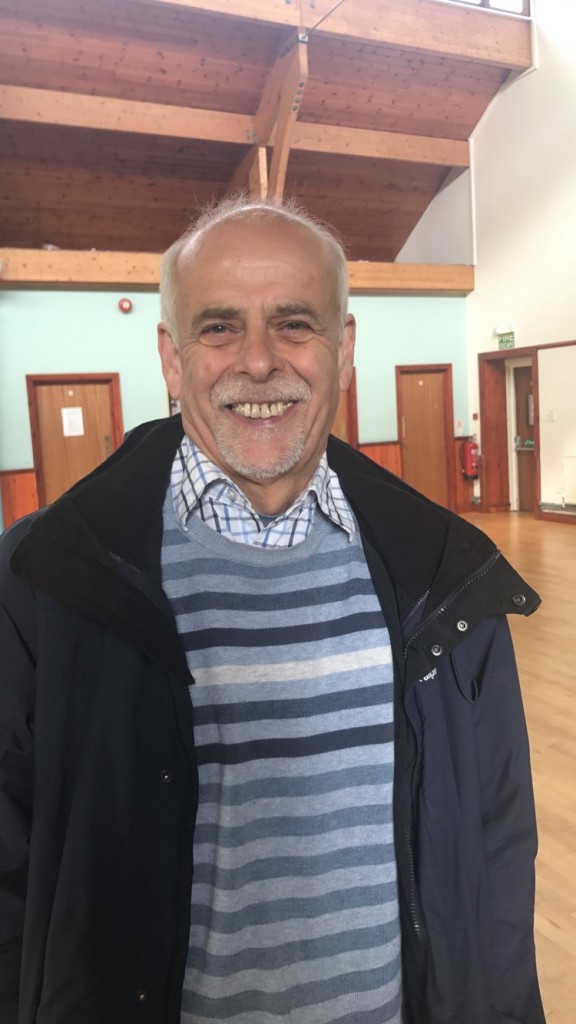 Our beloved Aunty Dot sadly passed away in October 2018. She is greatly missed by everyone within the school. Her enormous contribution in the setting up and running of PAAW helped shape it into the school it is today.

We are very grateful that Brian Russell has stepped into the role of Administrator.

Brian is an excel whizz and has revolutionised the administrative system in the school making it much easier for both parents and teachers.

Dot Russell – Throughout childhood, Dot had a keen interest in drama and dance and was destined for drama school. She chose instead to accept a place at University and go on to become a teacher.

Her exceptional ability with children became apparent during teacher training where she was awarded a distinction for her teaching practice. Dot taught Drama, but as her administrative skills became apparent she rapidly became Head of Department in a Comprehensive school.

Dot ran Jubilee Playgroup in Sully for twelve years making it one of the foremost playgroups in the Principality. Previously employed as a lecturer at Barry College, Dot tutored in Child Development, sharing her experience in teaching all age groups.

Dot has worked for over nine years as Administrator for various theatre schools before PAAW opened it’s doors in 2010. Her rapport with students has made ‘Aunty Dot’ a much loved figure throughout the Vale of Glamorgan.