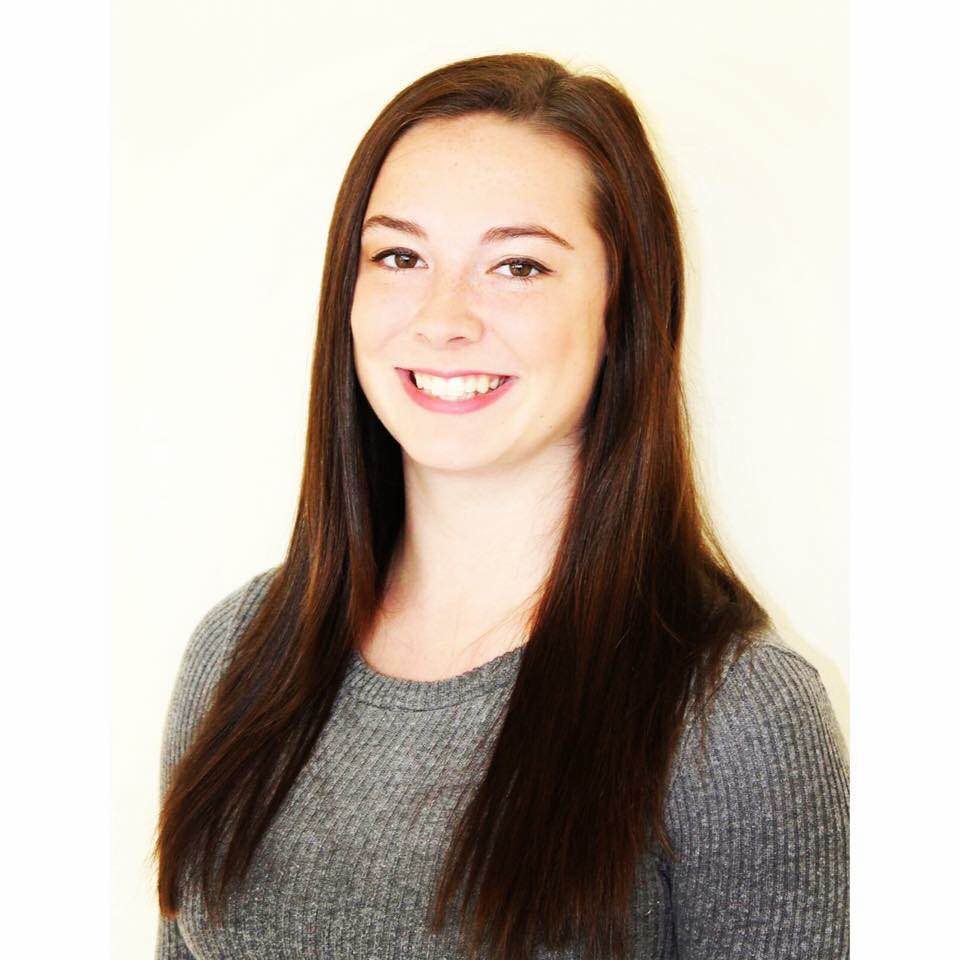 Beth started dance at the age of 3 at Wootton Bassett School of Dance and discovered her love of performing straight away. Over the years she has received training from teachers and choreographers from all over the UK.

Beth is a qualified ISTD dance teacher in Ballet, Tap, Modern and National. She has also completed Advanced 1 Ballet and Tap and Advanced 2 Modern and National. Beth trained at Judith Hockaday College of Dance and Drama and continues to further her qualifications there. She also holds an Acrobatic Arts Module 1 qualification – which is one of her favourite subjects to teach.

Beth has taken part in many competitions over the years including The Dance World Cup and the All England Dance Finals in London as well as many festivals and ISTD competitions. For many years she was also part of the Cecchetti Wales and West Ballet associate programme and received regular classes from Independent Ballet Wales.

Beth has performed in QDOS pantomimes at the Wyvern Theatre Swindon from 2011-2015. This allowed her to work with choreographers such as Joanna Goodwin and Andrew Wright (who choreographed Singin’ in the Rain currently on the West End) and also performed with celebrities such as Nigel Havers and Keith Chegwin. Beth also appeared on ‘CBBC does Glee Club’ in 2011.

Beth is really excited to be a member of the PAAW team and loves teaching everyone.