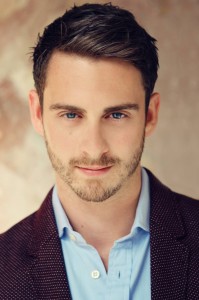 We’re thrilled to have TV and stage performer and producer David Mahoney is our Patron.

David has been a Showcase judge numerous times since the school began. His rapport with the students, experience in both TV and theatre and industry expertise make him an inspirational and ideal patron.

He is the musical director of The Novello Orchestra, regularly performing with some of the biggest names in the world of musical theatre.

As a member of Classical Brit Award winning vocal group Only Men Aloud, David has performed throughout the UK and America, including performances on BBC’s Strictly Come Dancing, the London 2012 Olympics Opening Ceremony, the Royal Variety Performance and Friday Night is Music Night, as well as 8 headline tours.

He is a regular columnist for Cardiff Life magazine, and his work as a producer has included collaborations with artists such as Bear Grylls, Tim Rice, Rufus Wainwright, Tim Minchin, Roger Daltrey, Gemma Arterton and Andrew Lloyd-Webber.

‘I’m delighted to be the Patron of Performing Arts Academy Wales. It’s so important that schools like this exist to nurture the next generation of performers in Wales, guided by expert tuition and encouragement, and I look forward to seeing the progression of the students who will hopefully one day tread the boards of theatres around the world!’ 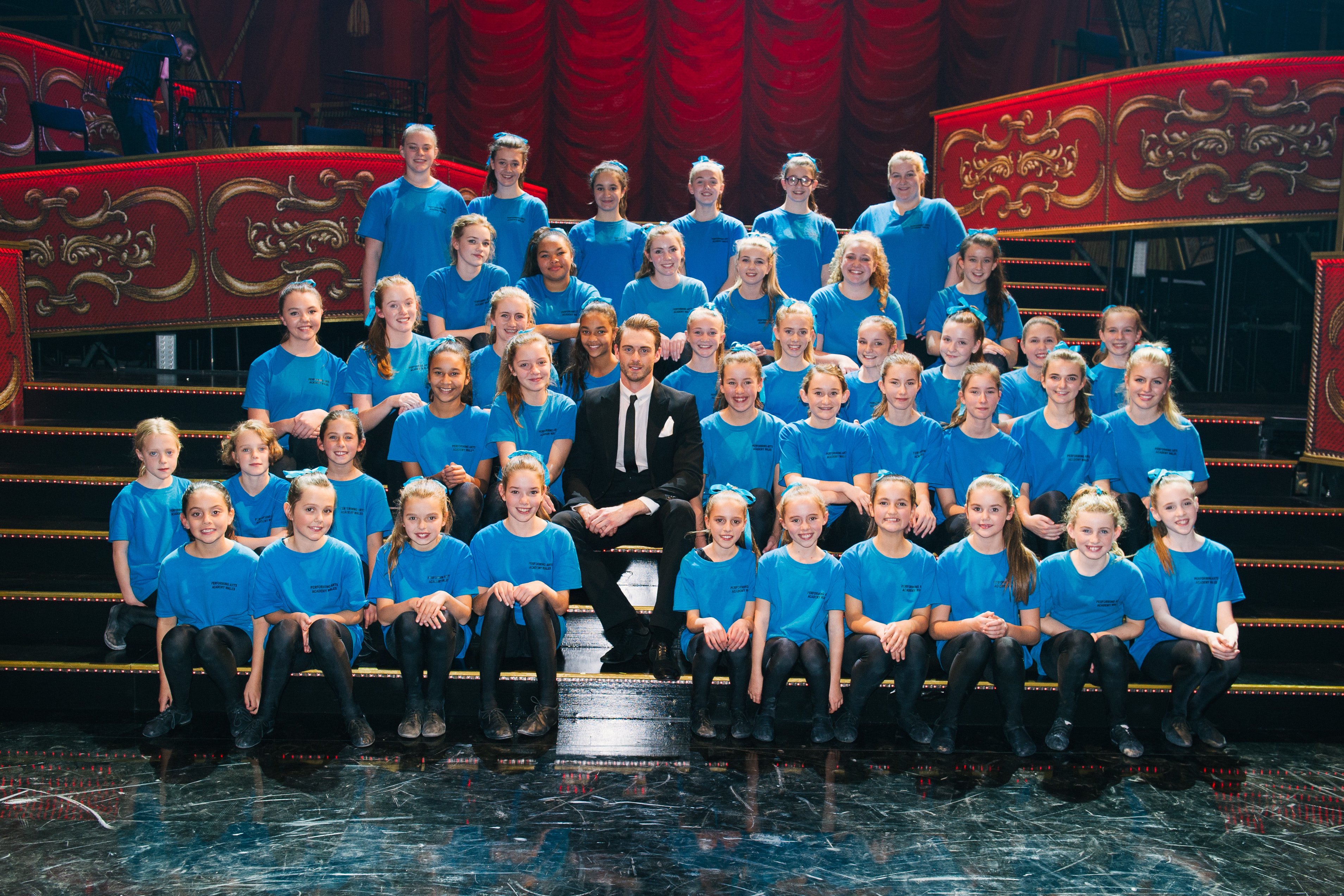